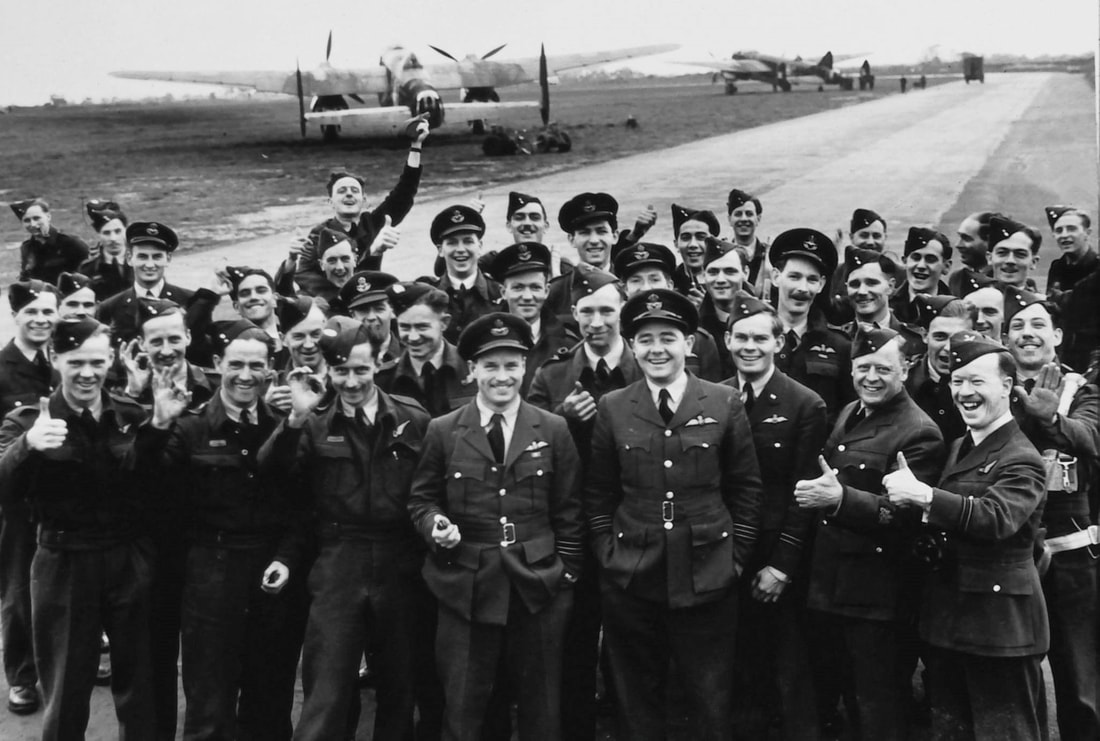 Metheringham Airfield Visitor Centre (MAVC), the museum dedicated to those who served at RAF Metheringham and with 106 Squadron during the Second World War, is delighted to announce its reopening to the public for the 2022 season on Saturday 26 March.

"After a shorter 2021 season because of Covid, we're thrilled to be able to open on time this year. Our team of fabulous volunteers has been busy throughout the winter looking after our extensive collection of artefacts and exhibits and original wartime buildings and their work has really paid off - the Visitor Centre is looking better than ever."

One of the star exhibits at the museum is Dakota KG651, a transport aircraft which saw service during the Second World War. The Dakota was obtained by MAVC in recognition of the role RAF Metheringham played in the repatriation of wounded US servicemen in 1944 and 1945. This winter's work on site has included completion of the aircraft's new home - a purpose-built hangar to protect it from the Lincolnshire weather.

"Keeping KG651 inside improves our ability to preserve it as a visitor attraction so that more people can experience this iconic aircraft, anyone who can climb stairs can go inside her. The next job is to re-paint her, which we'll begin this year in both RAF and USAAF markings to represent her RAF service and the Dakotas that operated through RAF Metheringham during the war."

As well as the permanent exhibitions and displays at MAVC, the museum has plans for events during the 2022 season that will provide even more reasons to visit. These include:


MAVC is run entirely by volunteers and is looking for more willing people to add to its team. A range of roles are currently available for anyone with the interest, passion and a few hours a month to spare. Anyone interested should visit the vacancies page on the MAVC website.