​KG651 HISTORY
The Dakota in MAVC’s collection is not one that was used at RAF Metheringham, it was bought and put into active service by the RAF in 1944. It was then sold in November 1946 and converted into a civilian aircraft, finally being retired from operation in 2000.
We know little of her RAF Service other than she was assigned to 24 Sqn and used on VIP duties. If you have any information at all on this aspect of her life, we would love to hear from you.  What we do know is this:- 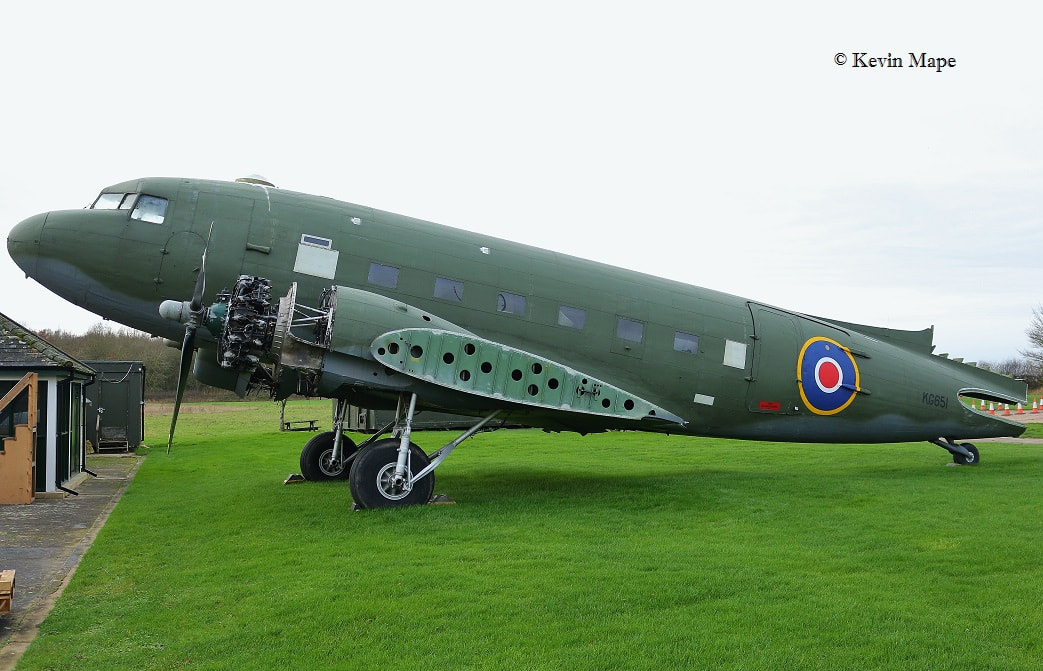 KG651 having arrived by road from North Weald. Photo with kind permission of the owner
Metheringham
Our Douglas Dakota KG651 is one of the star attractions at Metheringham Airfield Visitor Centre as it provides a unique opportunity for visitors to climb inside this remarkable WW2 workhorse and even sit in the cockpit. The restoration of Dakota KG651 to represent a 1944 RAF Dakota is a significant ongoing project at Metheringham Airfield Visitor Centre.
​With its link to the aircraft type, Metheringham, is a fitting place for her to now rest and be displayed to the public. Originally on display outside. The elements, combined with her age were taking their toll, and the decision was taken to provide hangarage. This was a rather ambitious task for such a small Museum, but with dedication and assistance, it was finally achieved and access for the public is now far easier; as are the maintenance aspects for the volunteer engineers who look after her. 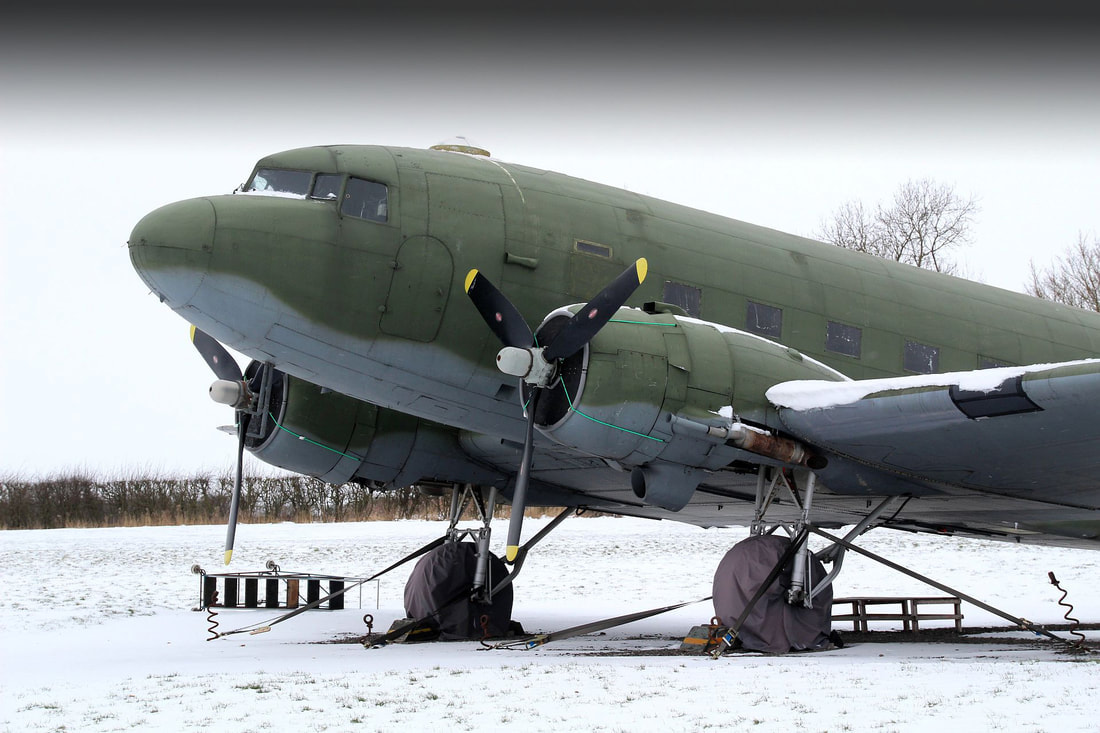 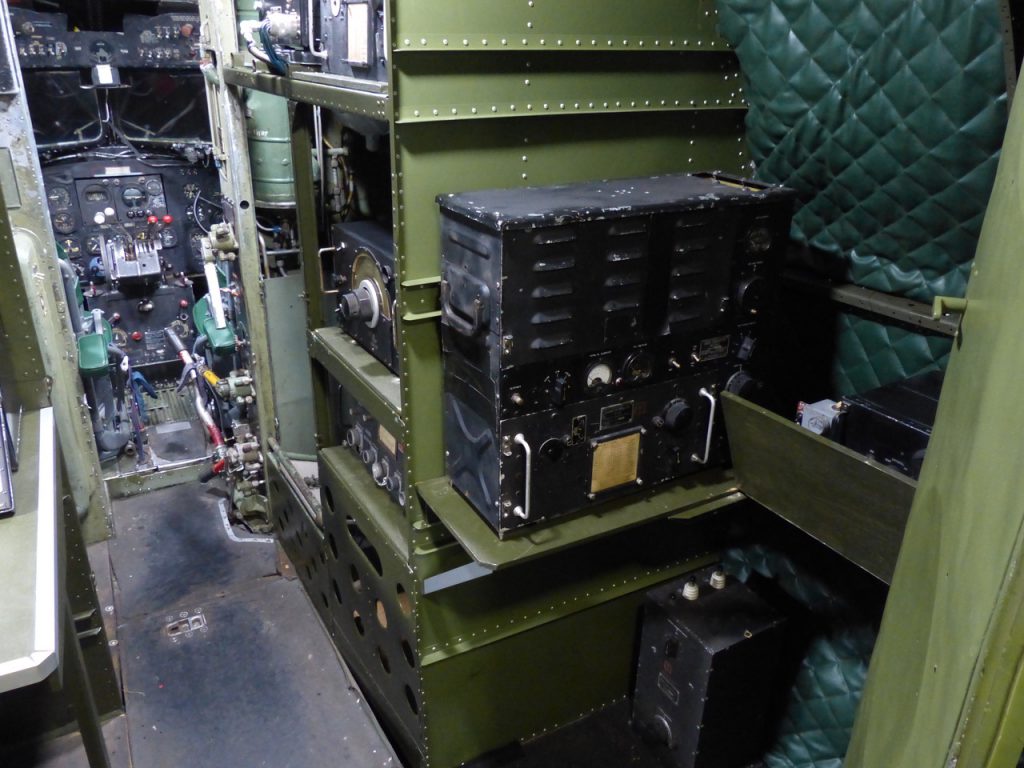 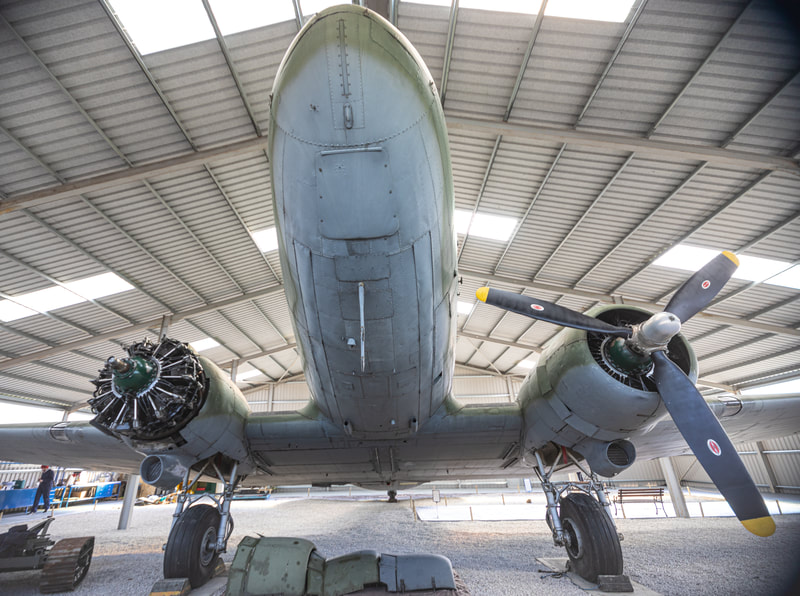 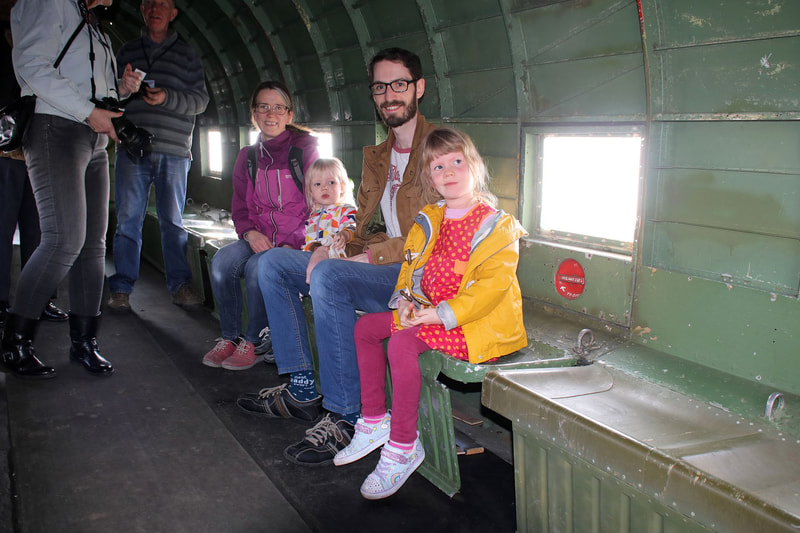 Latest News as at 8th April 2022 - New propeller fitted
Another landmark day for MAVC as we have fitted a second propeller, meaning we again have two on the Dakota for the first time in 3 years.  The dome is painted red because KG651 was with 24 Squadron in 1945 and that is the colour they used. The plan is for the existing propeller to remain in the colours used when the USAF flew Dakotas out of RAF Metheringham for repatriation of US soldiers after D day.

Our thanks go to Lincolnshire Aviation Heritage Centre at East Kirkby and Kent Battle of Britain Museum Trust Ltd for their part in making this a possibility.

If you wish to support the work of the volunteers at MAVC and can help we are continuing to raise funds. We need £1000 to enable us to repaint KG651, please donate to the Dakota fund. Click on the link below. 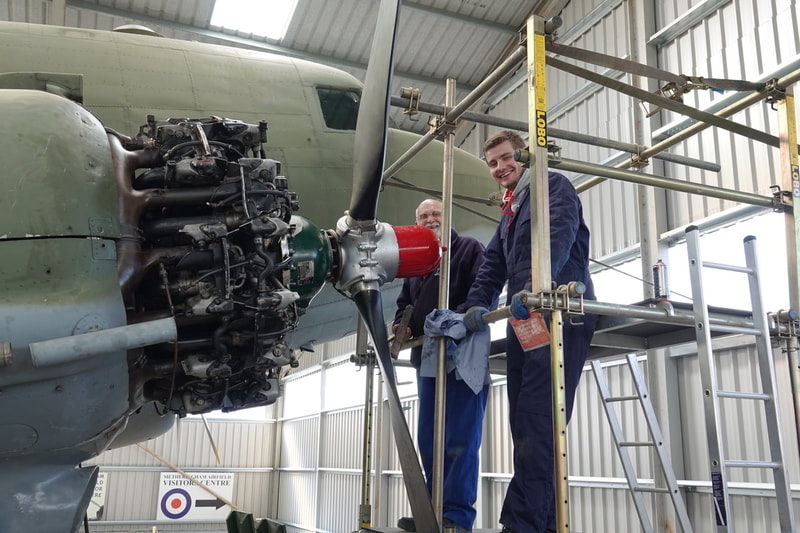 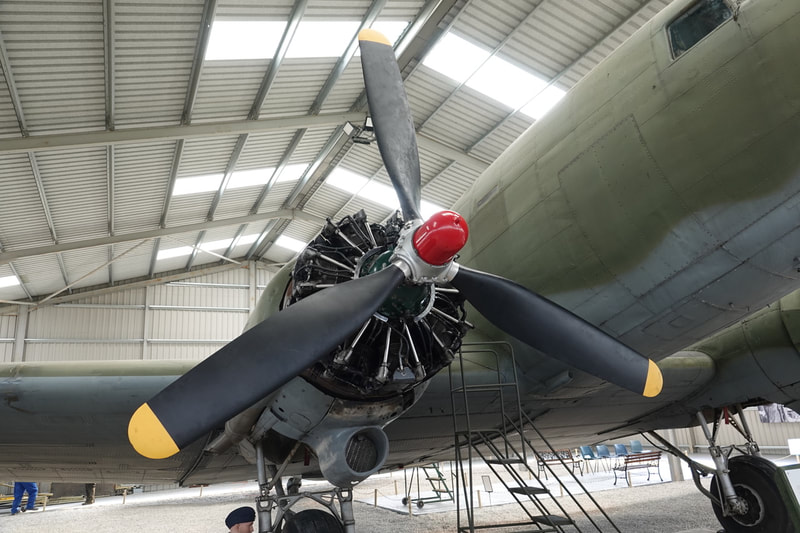 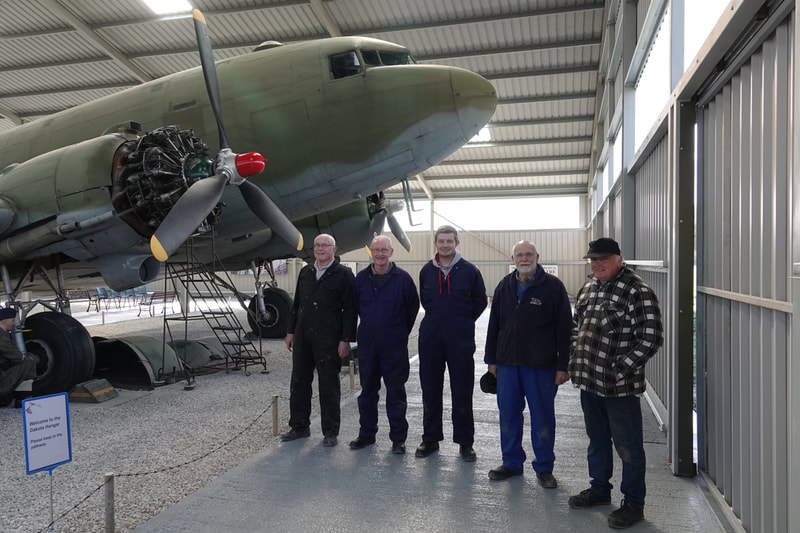 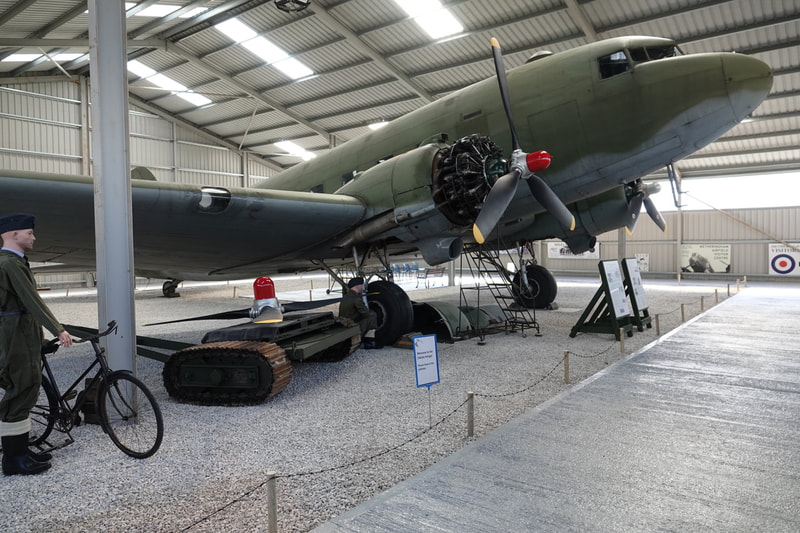 The Future
The Dakota display inside the Hangar is continuously being added to. Plans are already afoot  to eventually paint the aircraft depicting one side in her RAF colours and the other as she would appear in USAAF colours. Research is underway to find a suitable USAAF model to depict and in addition to find a real backstory to those American troops who would have been flown in her back to the US. If you can help in this, please get in touch through the Contact Us link. ​
donate to the dakota restoration project